Interview with Mr. Zakaria Sbitri, Policy Officer for Sustainable Cities at the European Commission Directorate General for International Cooperation and Development in Brussels/Belgium 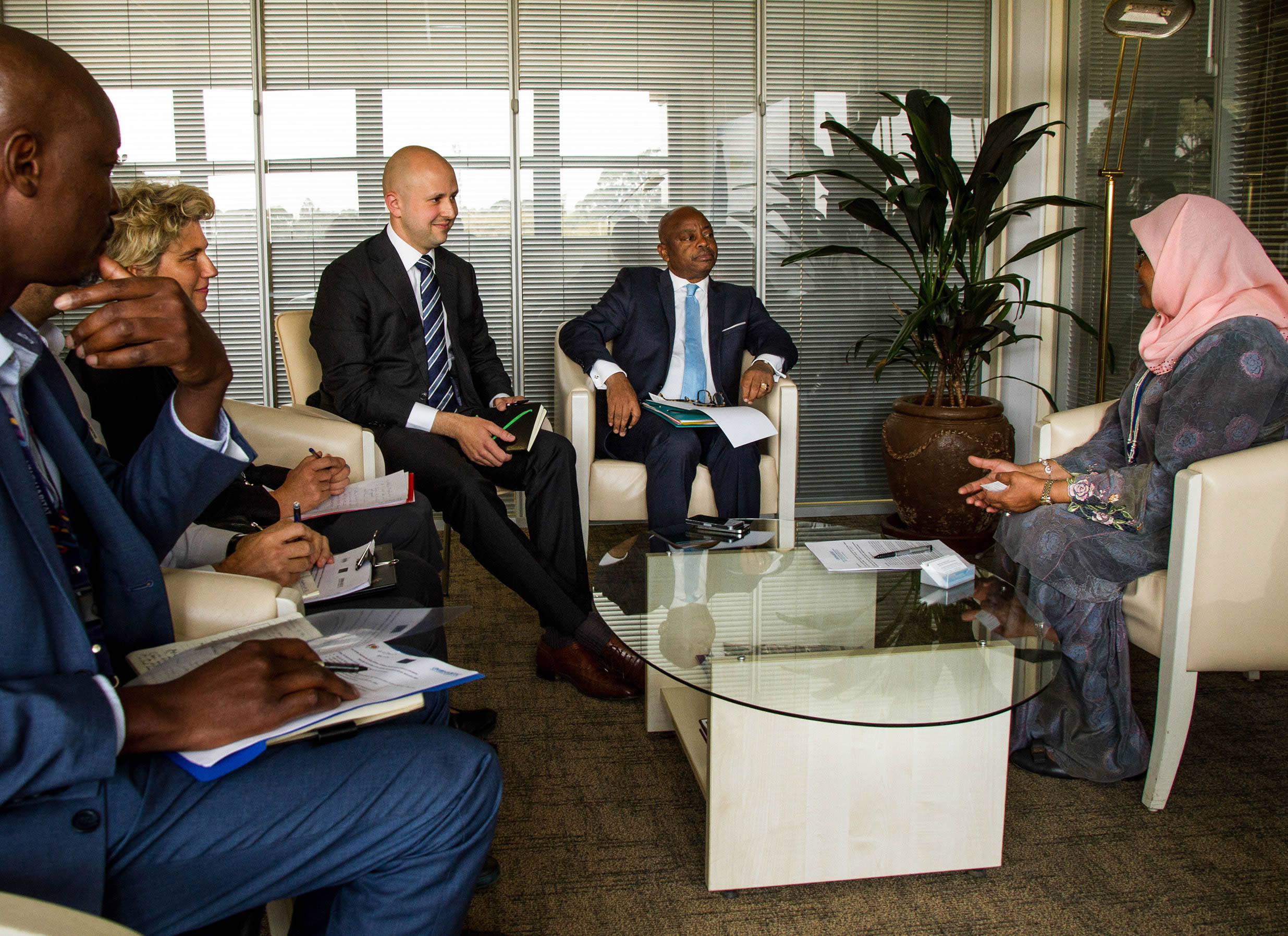 PSUP: Mr. Sbitri, the European Commission has been a strong financial partner alongside UN-Habitat since 2008. What does this cooperation look like?

Zakaria Sbitri: We are now a well-rehearsed team: our unit in Brussels and our colleagues at PSUP. Personally, I have the good fortune to have been involved in the project for some time, since 2012 to be precise. My department deals with a wide range of topics, including sustainable urban development, the entire field of infrastructure or the digitisation that goes hand in hand with the development of cities worldwide. In addition, we naturally maintain close contact with local authorities in our project countries. My work as Policy Officer is, of course, primarily concerned with any kind of urban development. I advise our EU delegations, which decide on the thematic sectors in each partner country where we become financially active as donors. Of course, I also travel to countries in Africa, Asia and Latin America to do this. We regularly lend a hand on the design of projects there and check how our funds are used.

PSUP: The European Commission has also been financing a PSUP project in Kenya since 2013, along with many other countries. Two slum settlements on the coast with no access to basics like sanitation, water, roads or waste management are to be transformed into settlements with basic services and infrastructure. You visited the project villages, Majengo and Mzambarauni. What is your impression?

Zakaria Sbitri: I have to admit that I am always impressed by what we do. Accordingly, this was also the case in Kenya, even though at first glance the project seems small - two settlements stand for an entire country. One could of course ask oneself: How relevant should this be? But what happens on the outskirts of Mtwapa is not at all simple. On the contrary, although the project is small, it is complex and will function as a role model for many others, which I hope will follow in Kenya to the same extent in the future. 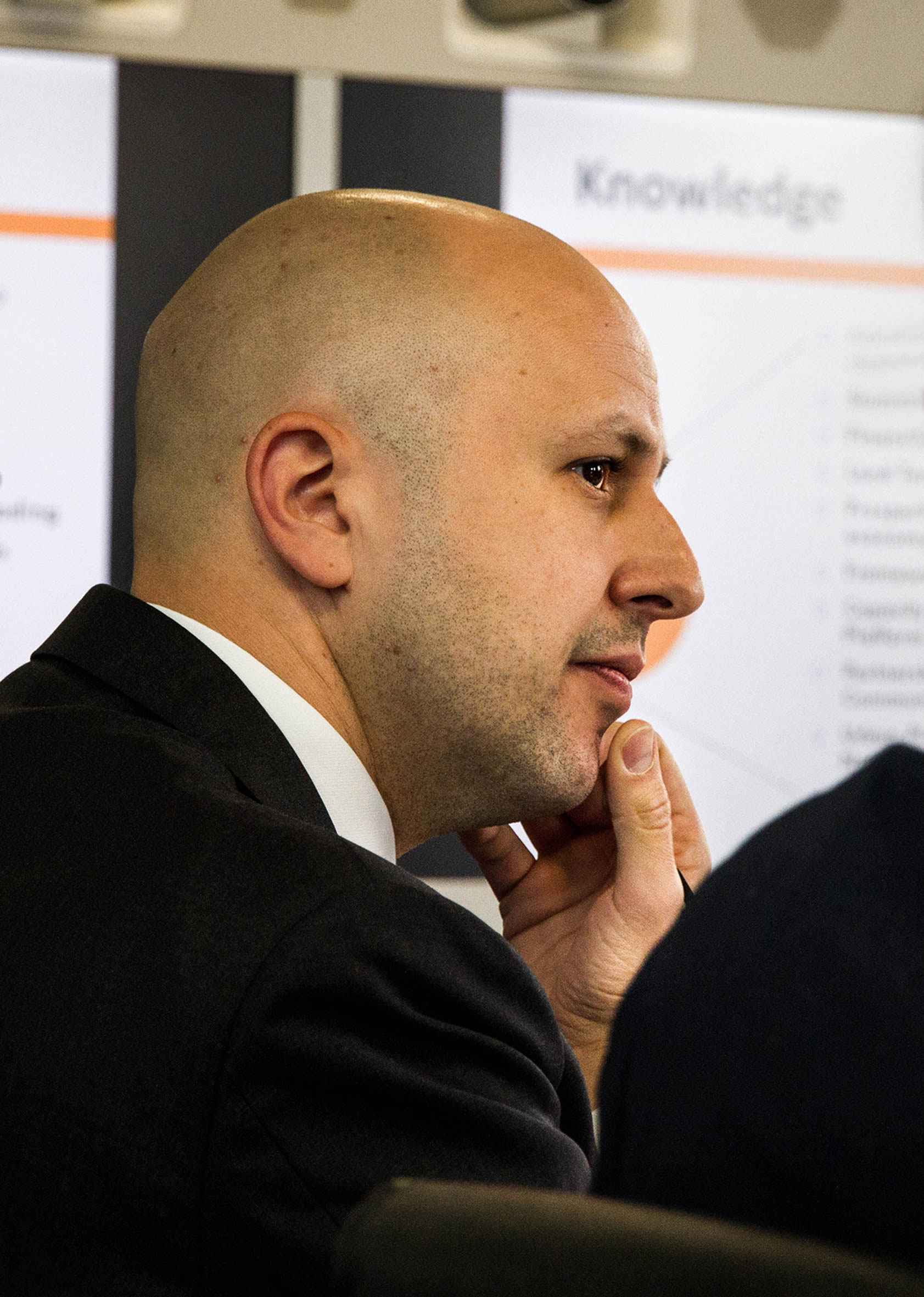 PSUP: And what impressed you the most?

Zakaria Sbitri: Well, for example, how the communities get involved. I find it remarkable how the communities organise themselves, how they hold their meetings and decide together how they want to live in the next 20 or 30 years. Their community representatives first explained to me what has already changed in the village and what still has to change there in the future. What they are working on and where they see room for improvement. I can see people are worried about it. They get involved. That is active participation and a decisive step in the fight against poverty. I also think it is a pioneering achievement to reconcile the interests of 7,000 villagers, especially when it comes to land and property, an extremely sensitive issue in many African countries. In Mtwapa, two villages have collectively decided to give up land to build roads for the good of the community; downsize houses and plots with the aim of giving everyone the right to stay - so to speak. This is exemplary for other communities.

PSUP: You already mentioned that projects like the one in Mtwapa are role models for other projects? What are the future steps on the larger scale?

Zakaria Sbitri: These are of course demonstration projects. These kinds of projects take place in close cooperation with local authorities and the national government. If they are included, then we are talking about changes in legislation: new policies, a new way of thinking how to deal with slums. This is about new contributions when the state guarantees people the right to stay on public land and participates financially in the implementation of the project. With Mtwapa, for example, we as donors now have a blueprint and a success story we can showcase and pick it up from there. Along with PSUP we have now also demonstrated that we can have a transformative effect on a city. So the city becomes the project on much larger scale.